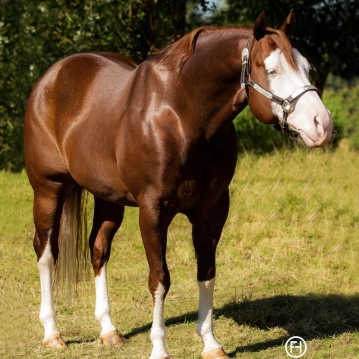 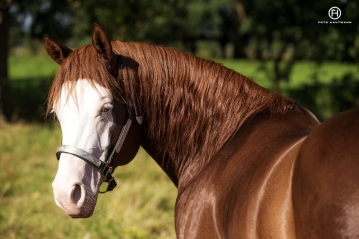 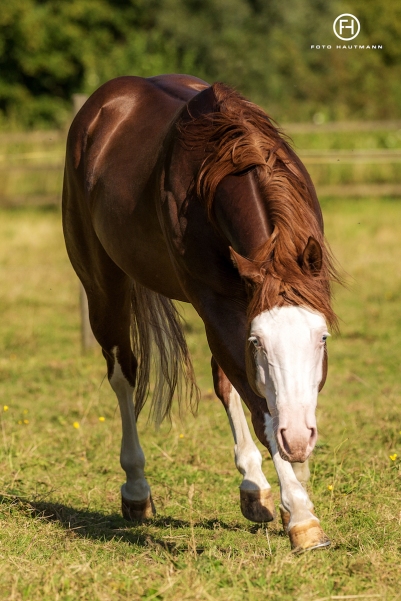 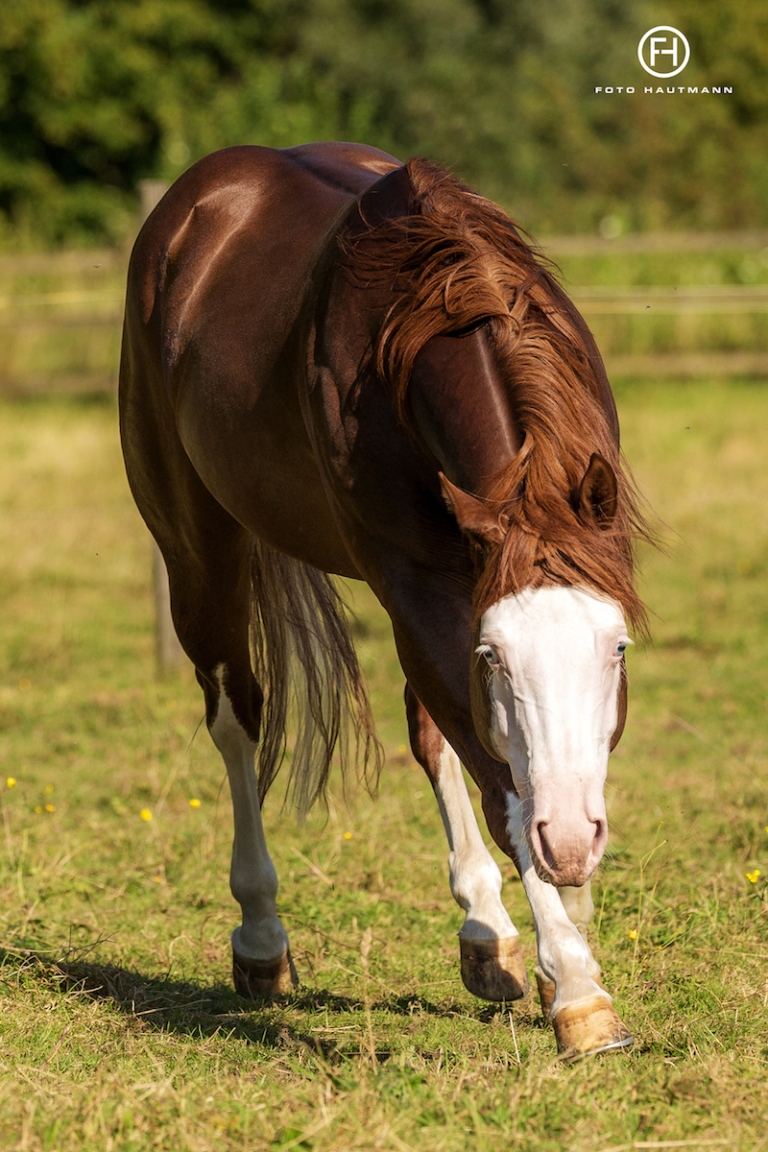 Johnny is a human-focused and very calm stallion. He is a brave, cool and fearless pony with a lot of heart, who does everything for his man. 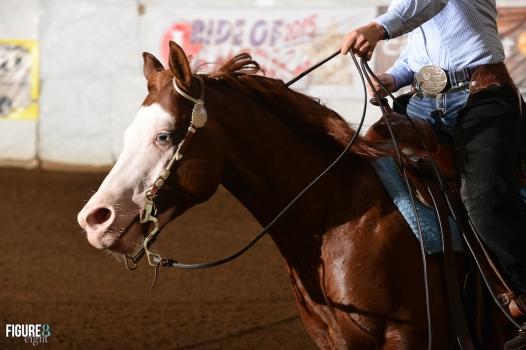 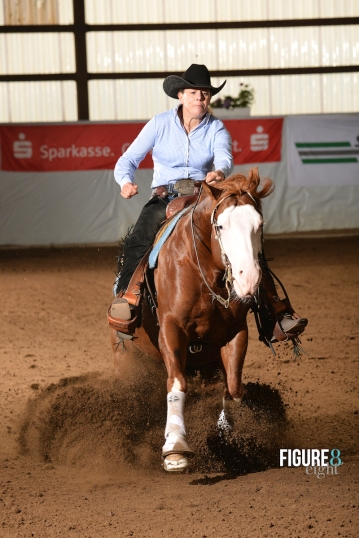 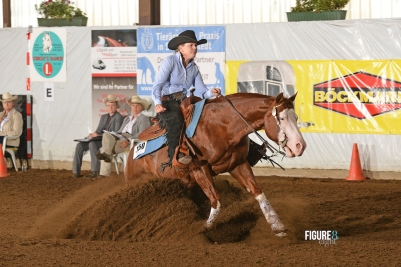 He is a standing in the “old type” stallion with good foundation and good proportions and beautiful top line. 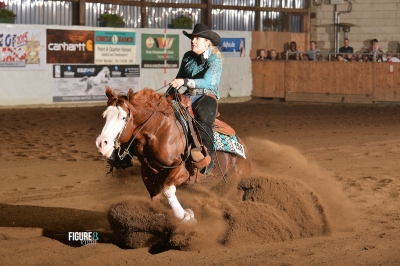 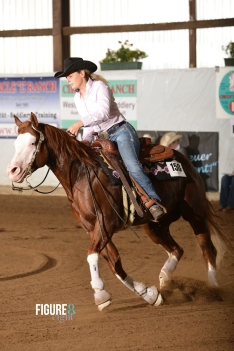 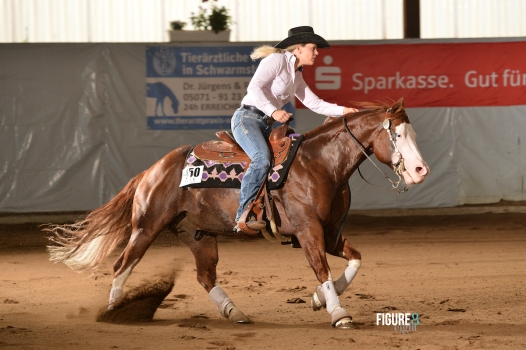 He has been successfully coached by Verena Klein and both have won several titles. Since this year he is trained by Rene Opitz. In the first season of our year 2016, he has exceeded all our expectations and we enjoy his first offspring. 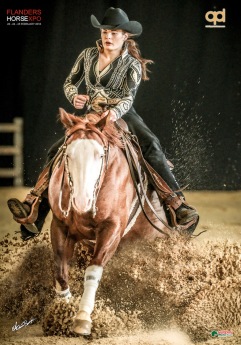 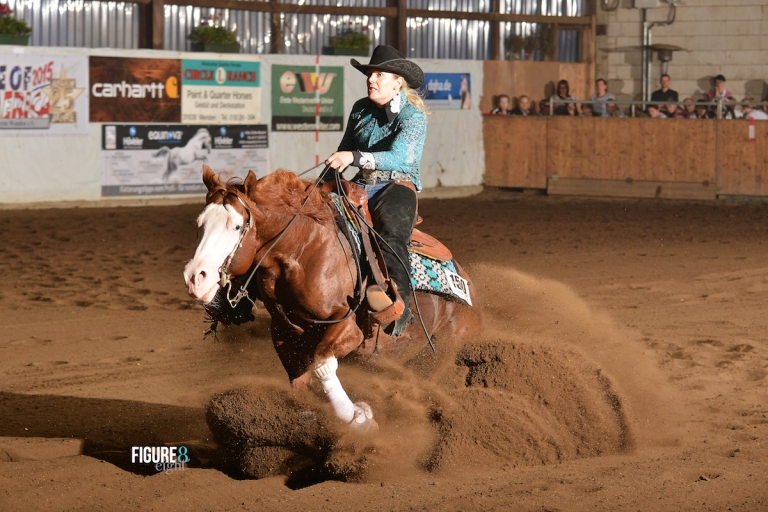 In 2018 we expect the first international Offsprings from France, Switzerland and Austria. 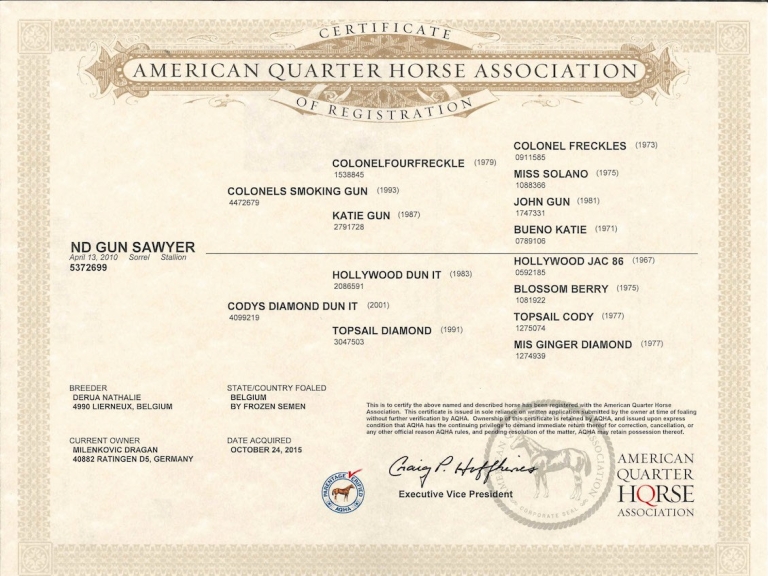 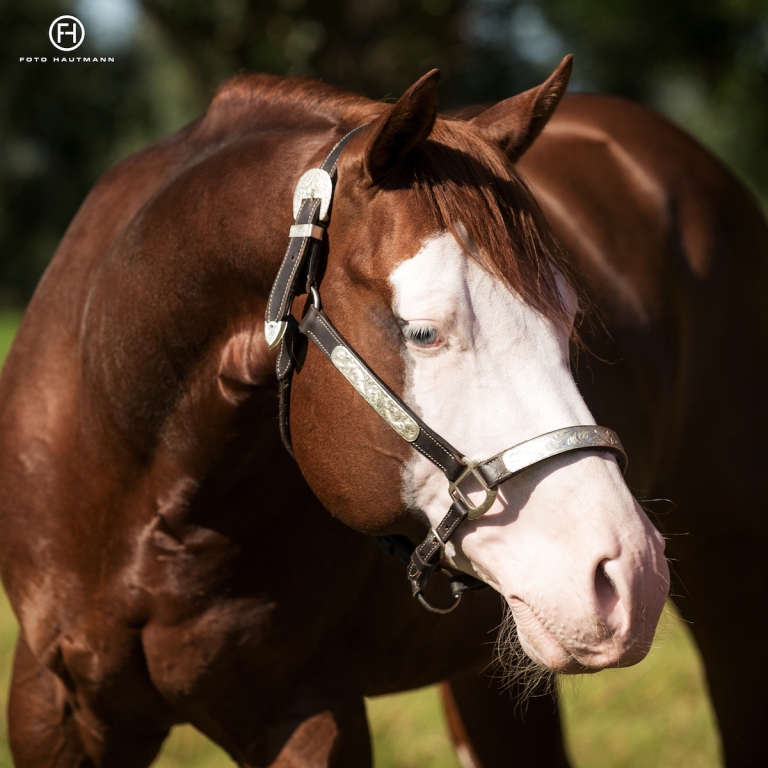 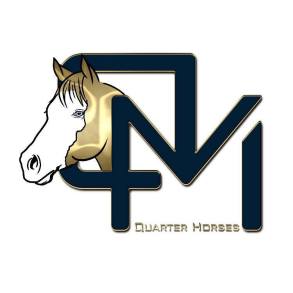